Make sure you understand your prospect 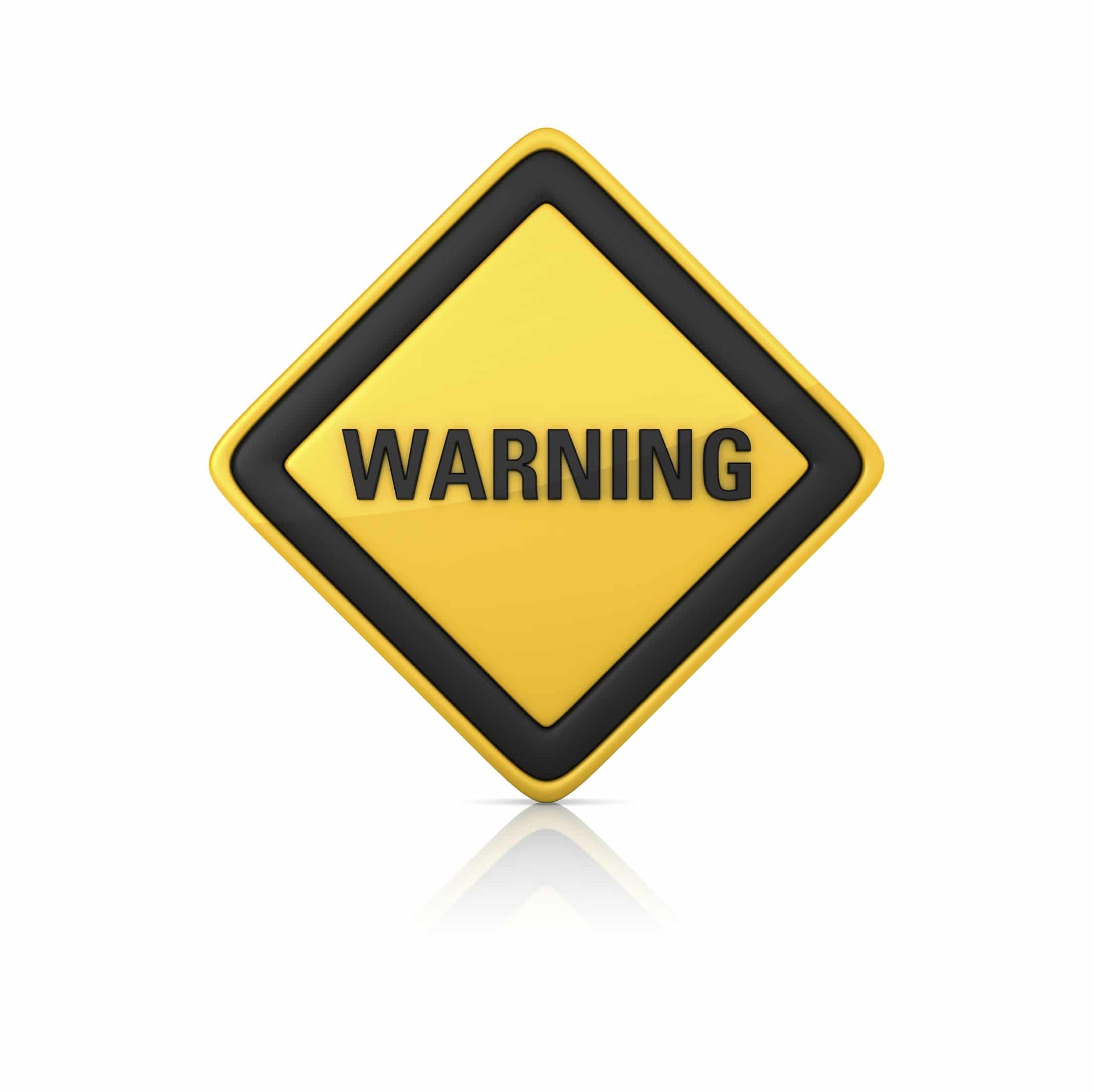 There was a survey done in the U.S. some years ago.  They interviewed people that came out of the store with interesting results…

“Why didn’t you buy anything?”

The sales person didn’t bother to find out what was important to that person and they were trying to force them towards things that didn’t match what they need.

For instance lets say we are selling televisions in a store.  You know, there’s all different reasons why someone might want to buy a TV set and what they need it for.  But if we were to ask what’s important to you about a television set, that would hone down immediately such that we would start putting in front of people exactly the things that match.

Some may want a TV for watching sports when friends are round, others may want it for their study to catch up on news. For some the quality and warranty may be most important, for others it may be about the style or a specific feature.

Another problem of not finding out what people want and whats important to them is we end up giving them too much choice, most of which isn’t suitable. This then leads to confusion for the customer and customers don’t typically buy when they are confused.

So, finding out what’s important to people, as I say, is so important.  And that was the reason 90% of the people didn’t buy it in that survey; they didn’t feel they were being understood.

After all it could be as simple as saying “Could I just ask you what’s most important to you about your new television?”

Know your outcome before you act

Get comfortable with sales and selling

How to be more effective at selling

Does fear hold you back?

Why you need to stop selling